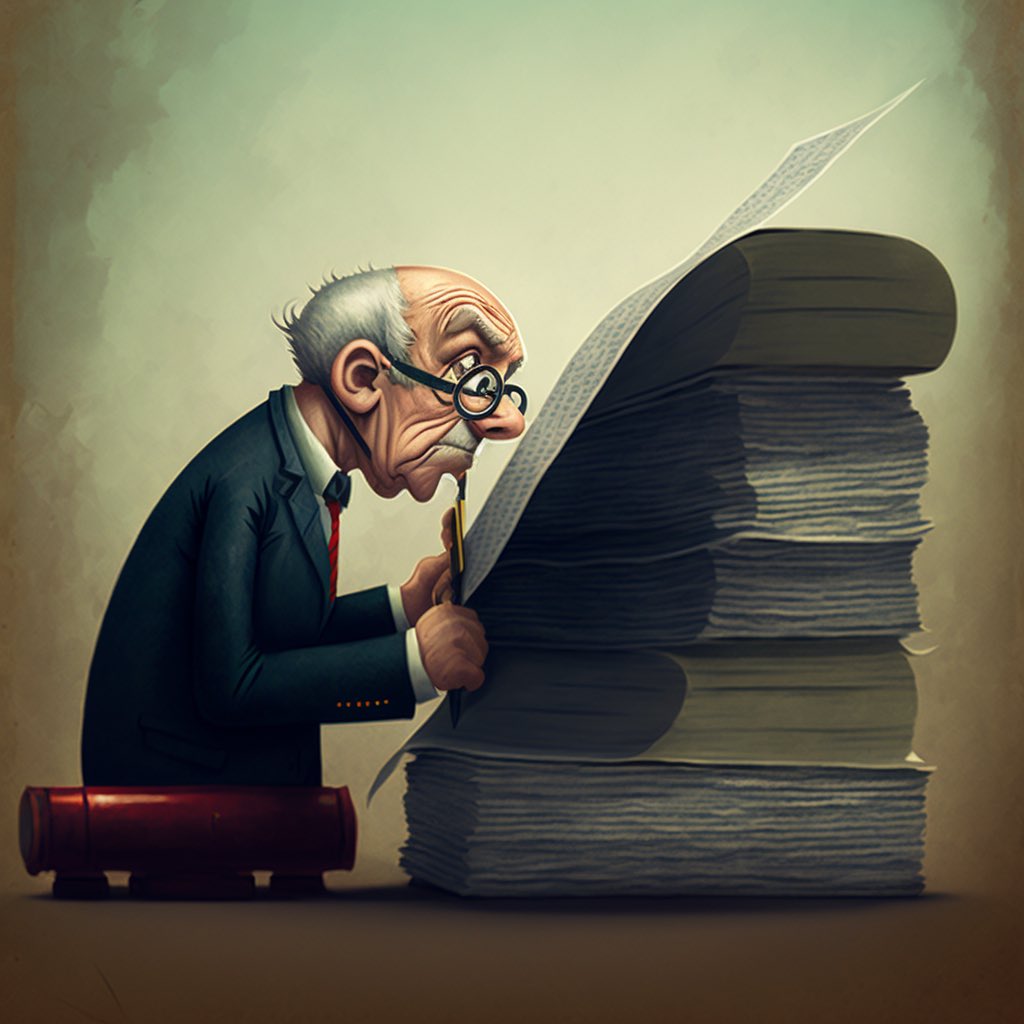 The Office of the Superintendent of Financial Institutions (OSFI), Canada’s banking regulator, has proposed significant changes to housing finance, with the potential for three new limits on how lenders grant mortgages. The proposal comes as the Bank of Canada has increased interest rates by four percentage points since 2021, while the average Canadian home price has dropped 22.4 percent in the past nine months, and the threat of recession looms.

On Thursday, OSFI released the new proposed mortgage guidelines for public comment. Essentially, OSFI wants to remove the least-qualified borrowers from the federally regulated mortgage market, but how they will do that is not yet determined.

“We’ve thrown out some ideas we’re considering,” OSFI Superintendent Peter Routledge said in an interview with The Globe and Mail. “We’re opening up the consultation early. We want ideas. We want constructive critiques. We want to hear from players in the system.”

New restrictions on mortgage size and debt loads: These measures would restrict how much a bank can lend to borrowers whose mortgage, or total debt, exceeds a certain percentage of their gross income. For example, OSFI may require banks to divide a borrower’s mortgage amount by their total annual income. Banks would then have to ensure that at least 75 percent of their mortgages have a loan-to-income ratio less than 450 percent. Compared to today, this would limit mortgage amounts for maybe 5 to 10 percent of borrowers.

New debt-service coverage restrictions: This change could further limit a borrower’s mortgage payment or other obligations to a percentage of income. Most banks, for example, limit a borrower’s housing obligations to 39 percent of gross income, or less. Thus far, OSFI hasn’t capped this number. Now it might. And it might limit the debt ratio exceptions lenders make to get around its stress test.

New interest rate affordability stress tests: OSFI says it may implement a new minimum interest rate that is applied in debt-service coverage calculations to test a borrower’s ability to afford higher debt payments in the event of negative financial shocks. Among other things, it’s possible that the qualifying rate might be different for different mortgage terms, like a one-year fixed and a five-year fixed.

“Debt serviceability is among the strongest it’s ever been,” Mr. Routledge explains. “99.86 percent of Canadians are current on their mortgages.” That’s the lowest arrears in recorded history. “We’d like to keep that going,” he says, while acknowledging, “It probably could deteriorate a little bit from here.”

The Superintendent adds that he’s “quite confident” after stress testing banks that Canada has “a lot of resilience built into the capital and liquidity of those institutions.” He says that would enable them to withstand a major shock, like a U.S.-style housing crash and extreme unemployment.

“What we’re doing today is to ensure that residential mortgage credit underwriting quality remains high,” Mr. Routledge says, adding that OSFI is preparing early for “unforeseen risk” over the horizon.

Although OSFI says it’s only starting the public consultation process, when a regulator goes through all this effort and expresses concern about borrowers being able to pay their mortgages in the future, it is prepared to act. While OSFI wouldn’t predict when its final guidelines will be announced, it is likely to be around the summer.

Kyle Wilson is a Top Kelowna Mortgage Broker since 2012. Born and raised in the Okanagan Valley his passion is innovation, technology and using financing to develop a sustainable future.
By Kyle WilsonPublished On: January 12th, 2023Categories: Credit, Finance, Mortgage, Real Estate0 Comments

Talk to us. You’ll be impressed.